Developed Deeply Influenced by
both China and Japan

Through Creative Ingenuity,
Embodying “Ishoku Dogen”
(the equal importance ofmedicine
and diet for a healthy body)

History of Ryukyu food culture
In addition, there is the local people’s cuisine developed based on the natural subtropical island environment. Ryukyu cuisine is the traditional cooking that is a result of both of these sources being handed down and developed in Okinawa.

In Okinawa Prefecture, with certified culinary specialists as our target, through deepening the comprehensive understanding of such things as the historical
and geographical background of traditional Okinawan food culture and the origins of ceremonial cuisine and tableware,
we are cultivating bearers of the culinary traditions who are inheriting the knowledge and skills of cooking techniques and flavors to carry the torch and spread public awareness.

We will introduce the recipes of Ryukyu cuisine using Okinawan ingredients and through the traditional cooking methods presented by experts,
starting with the familiar local people’s cuisine, and then onto ceremonial and court cuisine and Ryukyu sweets. 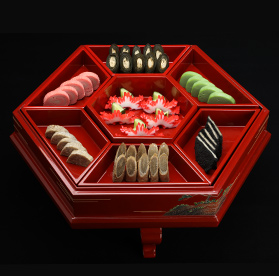 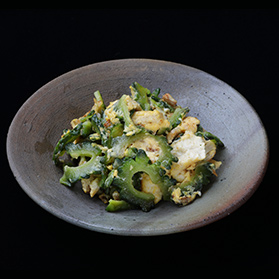 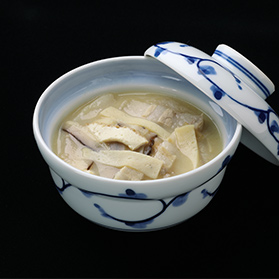 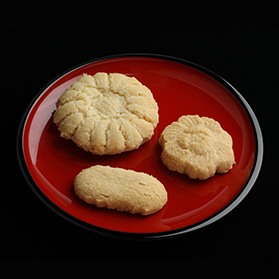